What You Need to Know About Changes to Insolvency Laws 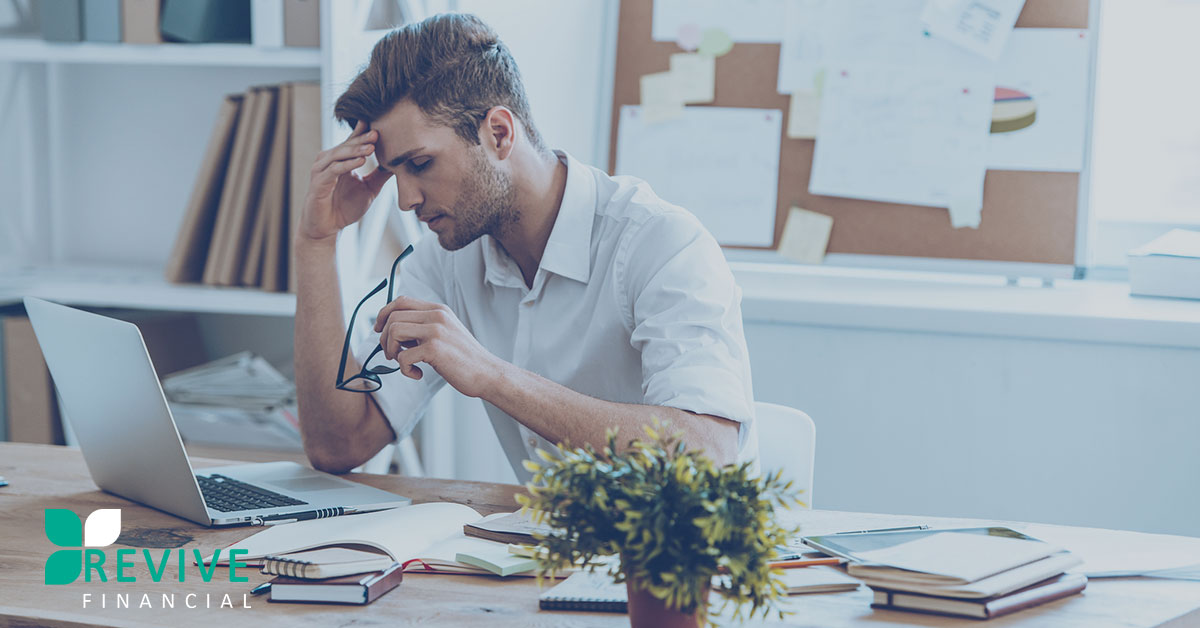 Your first business isn’t always the one to succeed. Often, successful entrepreneurs fail at multiple businesses.

While these businesses are failures, they’re also lessons. Every mistake that is made is a mistake an entrepreneur won’t make in their next business - improving their odds of success. This makes it important to encourage failed business owners to begin a new venture, to give them the opportunity to double their innovation efforts. However, this is not what happens in Australia and it is inhibiting our chance to be an innovation nation.

In fact, angel investors and other potential investors of start-up businesses cite inadvertent breaches of trading laws as inhibiting their willingness to back an entrepreneurial venture.

It is clear that our current insolvency laws are preventing innovation in two ways:

In response to this problem, the Australian Government National Innovation & Science Agenda is altering the insolvency laws. This aims to make it more attractive to both entrepreneurs and the investors required to fund their efforts.

What Changes Will Be Implemented?

There are three main changes that are designed to encourage entrepreneurship and protect their creditors:

These changes make it more likely for failed entrepreneurs to start another business. This is important because entrepreneurs often endure multiple failures before succeeding. These three changes are designed to create an ecosystem that allows for that failure – they understand that innovation requires failures and makes room for those failures.

They will result in a lesser focus on and stigmatising of failures and create a better balance between encouraging entrepreneurship and protecting creditors.

How Will These New Laws Work in Practice?

Here’s the business situation: A clothing manufacturer, Aussie Clothing Co., has been receiving orders increasing by 15% each month. Their current production facility cannot meet the rising demand, so they purchase a new piece of manufacturing machinery for $350,000. It will significantly improve production scale and allow them to grow rapidly. However, the machine was ordered from Germany and due to the fault of the transport company that is shipping it to Australia, it will be delayed by 7 months - despite it having being paid for. It creates a cash flow problem of $225,000. The directors fear they are in danger of breaching insolvent trading rules.

What would happen without the three rule changes: The directors would be so fearful of the personal liability risks and damage to their own reputation that they would place the company in voluntary administration. Before they can enter voluntary administration, their cotton supplier terminates their existing contract, citing an ipso facto clause - which forces Aussie Clothing Co. into liquidation. The negative cash flow puts pressure to fold on the directors, a situation which eventuated since their suppliers backed out.

What would happen with the three rule changes: Aussie Clothing would arrange new credit facilities to address the cash-flow crisis. In the meantime, while the new machine was shipped, they could increase prices to capture the opportunity of increasing demand. There is protection for directors because of the safe harbour and because ipso facto clauses are unenforceable. Aussie Clothing Co. would continue trading successfully and be ready to increase sales and pay creditors when their machine increases their production capacity.