What the Dick Smith Insolvency Teaches Us 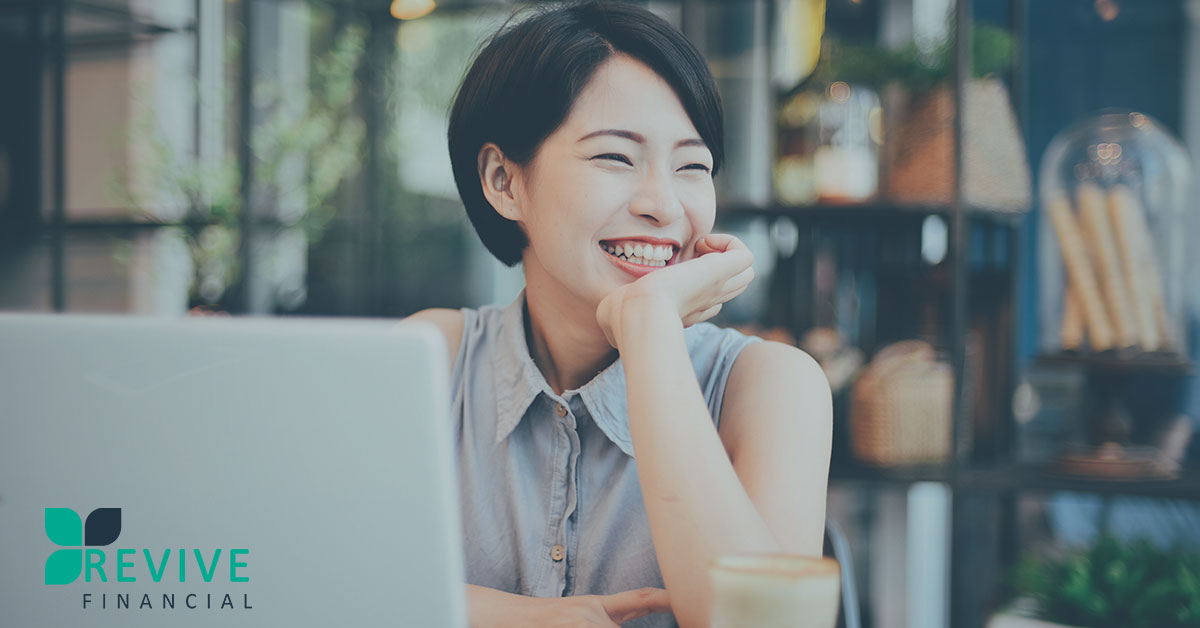 The recent Dick Smith company insolvency case provides a prime example of what can occur when business finances are inappropriately managed.

Once insolvency specialists took control of Dick Smith which became unable to pay its suppliers – recording poor sales results over Christmas – they were unable to receive any financial support which resulted in their ultimate downfall.

Let’s take a look at what happened...

On the 4th of January 2016 after struggling with sales results over an extended period of time, Dick Smith’s board of directors requested the following individuals to come on board as voluntary administrators:

After these people were appointed, the lenders who hold security interests in Dick Smith were approached as managers and receivers. They took control over the Dick Smith business and attempted to sell it to interested parties.

However, this attempt to sell did not result in any acceptable offers, after being significantly below expectations (which ultimately wouldn’t have covered the liquidation amount).

Then, on the 5th of January, Dick Smith’s securities had been suspended from the Australian Securities Exchange, signalling the end of Dick Smith’s operations in Australia and New Zealand.

Dick Smith went into voluntary administration following their poor financial results, impacting their ability to repay their debts to lenders and suppliers.

What this means is that, in the case of Dick Smith, voluntary administrators had to be appointed to thoroughly investigate the financial circumstances of the company and then report this information to creditors.

The voluntary administrators also had to report any instances of possible fraud or offences to ASIC.

The Role of ASIC

ASIC’s role involves assessing the reports provided by the voluntary administrators. They also determine whether or not any action needs to be taken, and if an ASIC investigation needs to be conducted.

In Dick Smith’s company insolvency case, ASIC got in touch with voluntary administrators, managers and receivers to carefully assess the matters and decide what needs to be done moving forward.

While it doesn’t appear that there are any instances of fraud or negligence, Dick Smith will still be ceasing operations and liquidation is set to continue.

What We Can Learn From This Insolvency Case

Anchorage Capital bought Dick Smith from Woolworths for AU$115 million at the end of 2012. A year later, it was valued with a market capitalisation of AU$520 million. After subsequent years of poor sales and equally bad financial management though, the business as a whole went from bad to worse.

What we can learn is that it is absolutely vital to manage inventory correctly, and that poor economic management has the potential to send a once profitable business into a downward spiral that cannot be resurrected.

Ultimately, Australia is a difficult place to consider for investment, mainly due to a lack of corporate regulation and rising conflict of interests. In the case of Dick Smith, the availability of financial information and a more efficient market is likely to have prevented these troubles from occurring.