What are Creditors Meetings? 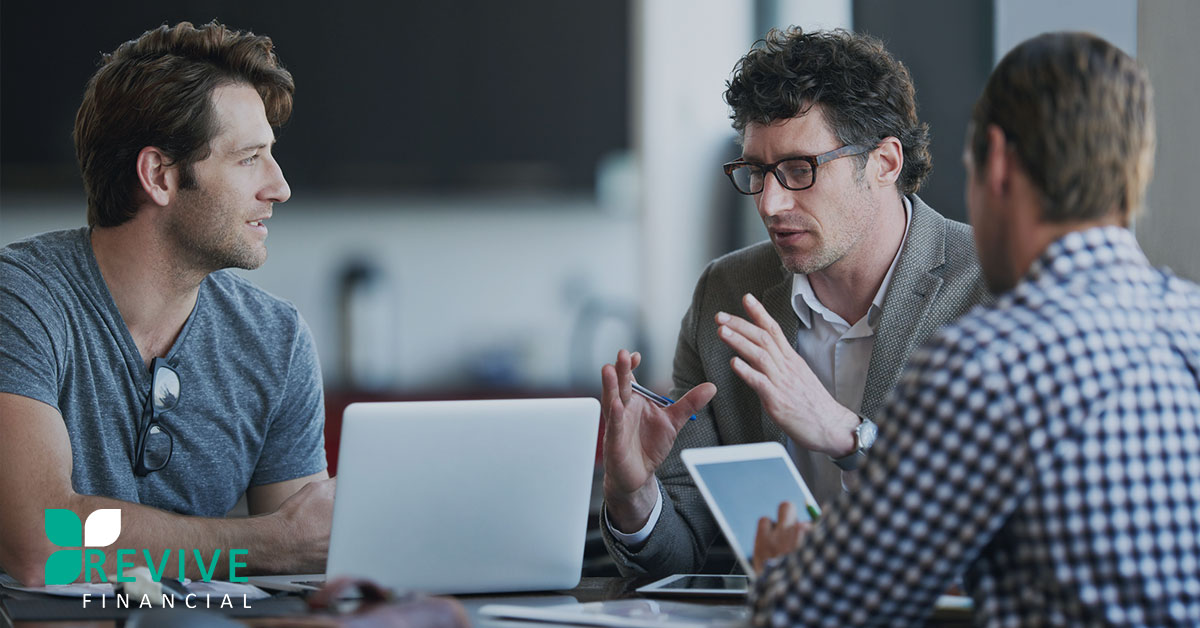 Creditors meetings give liquidators a way to:

For a court liquidation, the liquidator doesn’t need to call a creditors’ meeting unless:

The chairperson of the meeting (usually the liquidator or one of their senior staff) must prepare minutes of the meeting and a record of those who were present at the meeting. They must then be lodged with the Australian Securities and Investments Commission (ASIC) within one month of the meeting.

Quorum at a creditors meeting

If a quorum isn’t present within 30 minutes of the meeting start time, the meeting is automatically adjourned to either:

Voting at a creditors meeting

To vote at creditors meeting, a creditor must lodge details of their debt or claim with the liquidator. Creditors will then be given a Proof of Debt Form to complete and return before the meeting. Creditors may appoint a proxy to attend and vote at a meeting on their behalf, who can vote generally or as instructed by the creditor.

Voting on resolutions at a creditors meeting is initially taken on the creditor’s voice in favour or against. However, a creditor holding more than 10% (in value) of all votes can request a poll (a written ballot of voting). A resolution is then passed if a majority of number and value vote in favour of the resolution.

In both types of liquidation, the liquidator may ask the creditors if they want to appoint a committee of inspection and, if they do, who will represent them on the committee.

A committee of inspection:

Committee meetings can be arranged at short notice, which lets the liquidator quickly obtain the committee’s views on urgent matters. (Shareholders can also be members of the committee.) A committee of inspection can only act (i.e. make decisions) in a meeting if a majority of its members attend. It then acts on matters supported by the majority.

A liquidator must consider any directions given by the committee, but isn’t bound to follow them. Minutes of the meetings must be prepared and lodged with ASIC within one month of the meeting. Get in touch with us to arrange a confidential consultation.