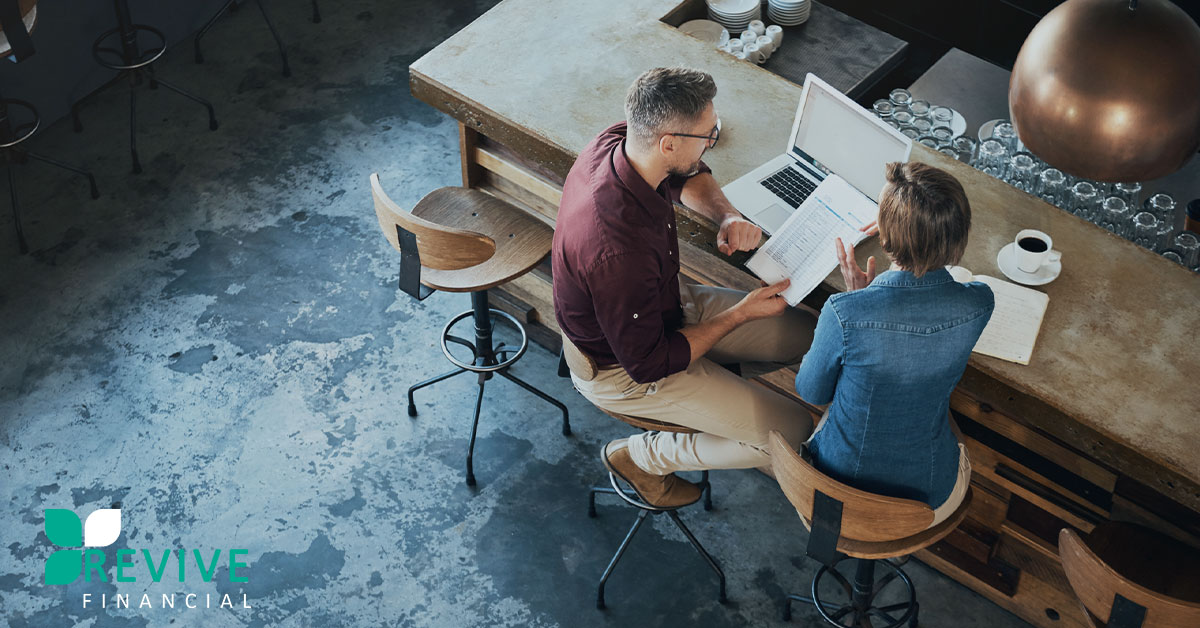 The Corporations Act 2001 (the Act) gives Liquidators a wide range of powers during a company Liquidation. Once appointed, their role is to assess your company’s financial situation, sell its assets, investigate its affairs and divide the proceeds fairly to all parties involved. As part of the Liquidator’s investigations, the Act gives a Liquidator the ability to set aside certain transactions entered into by the company when it was insolvent. These are referred to as voidable transactions.

This means a Liquidator can demand payment from a creditor or other party who received payments or property from your company before it entered Liquidation. If warranted, the Liquidator may further pursue the claim through legal action in court to recover money for the benefit of your company’s creditors.

What is a Voidable Transaction?

A voidable transaction is a payment of money, transfer of property or other transaction made from your company’s assets to a creditor, company or person (often related to the director), that occurs at a time when a company is insolvent. Additionally, transactions may be voidable which occur when a company is not insolvent, but they cause harm to the company.

If your company is insolvent, it means that not all creditors will be paid their debts in full. As a director, you have a responsibility to fairly deal with your company’s assets while ensuring no creditors are being unfairly advantaged or disadvantaged. Out of temptation or desperation, directors in these circumstances may take advantage of their position to benefit themselves, a related party or a creditor. However, the Act seeks to prevent such action under the voidable transaction and other provisions. If a voidable transaction has taken place and the Liquidator successfully proves the voidable transaction claim, the Court may order the recipient of the payment or property to return it to the Liquidator, or return the value of the benefit received.

The most common voidable transactions are:

If you are a director of a company which may be insolvent, you can be personally exposed if you cause your company to enter such a transaction. It’s therefore important to understand how these claims arise and what you can do to avoid them.

What are Unfair Preference Payments?

Unfair preference claims are the most common type of voidable transaction. An unfair preference payment involves a creditor of the company (a person or business owed money) and results in the creditor receiving a better return than other creditors in the Liquidation.

Preference claims are intended to ensure the assets of an insolvent company are distributed equally among creditors. But if the appointed Liquidator has actioned a claim against a creditor, there are a number of defences to protect creditors where they:

Preference claims often arise against trade creditors whose debts blow out and then cut off supply, the director and their related parties whose loans are repaid and the Australian Taxation Office (ATO). Such payments will often be large amounts, to prevent legal action by a creditor or to repay some of the director’s investment to support the company. But before making these payments, which can leave your company short of cash, it’s important to consider the risk of the payment being recovered, if the company fails. There may be a better way to help your company survive or protect your investment.

What are Uncommercial Transactions?

Uncommercial transactions arise when a company enters into a transaction or agreement which:

An example of an uncommercial transaction would be the transfer or sale of a company’s business or assets for no consideration or for less than fair value. If such a transaction occurs, a Liquidator can claim the value of the benefit received from the recipient of the property or benefit.

To recover a transaction as an uncommercial transaction, the appointed Liquidator must establish:

Entities are protected by the law when dealing with your company in a scenario where they:

What are Unreasonable Director-Related Transactions?

The key differences between an unreasonable director-related transaction and an uncommercial transaction claim are that:

As a company director, you need to be aware the transactions between your company, its creditors, other parties and you may come under scrutiny if a Liquidator is appointed. If you have any questions on voidable transactions or need some advice specific to your individual circumstances, get in touch with Revive Financial on 1800 560 557 today. Obtaining the right advice at the right time can help protect you and your business.