The Liquidation Process and Reasons for Appointing a Liquidator 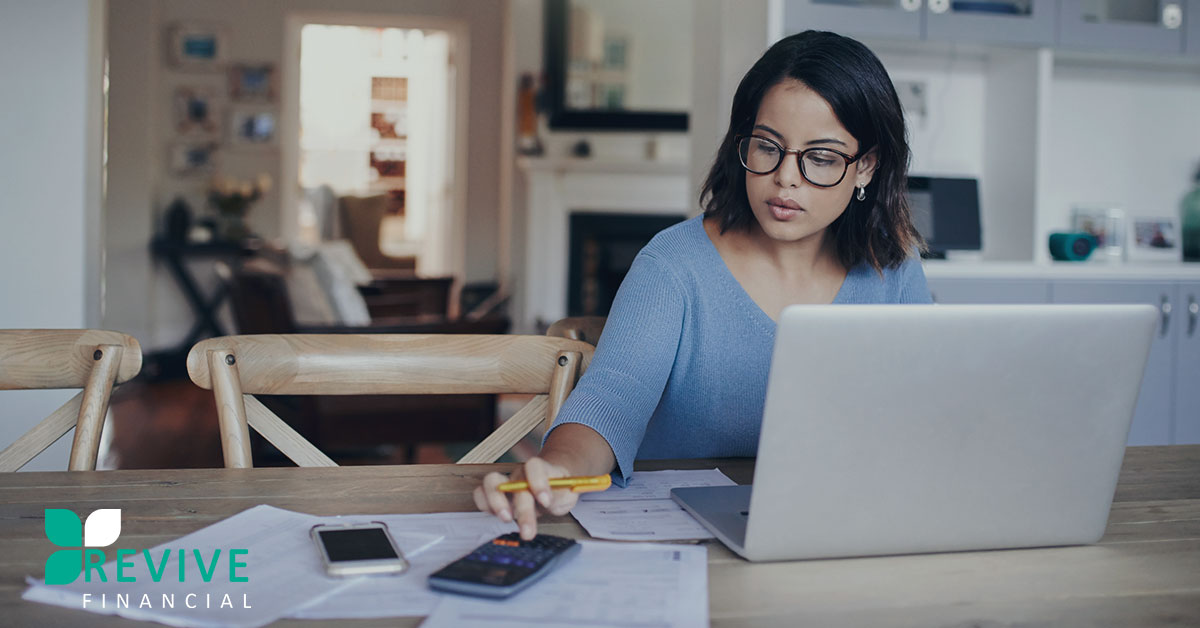 A company begins the Voluntary Liquidation process when its owners and shareholders agree:

Once the decision is made (often as part of the Voluntary Administration process), a liquidator is appointed to independently administer the company’s affairs.

How they are appointed

The Liquidator is appointed by a special resolution of members at a meeting convened by the Board of Directors.

The appointment takes effect as soon as the members’ resolution is passed, at which point all company documents must bear the name of the company followed by the words, “In Liquidation”.

How they affect directors

The Corporations Act 2001 states that once the Liquidator is appointed, the Directors’ powers are suspended even though they still hold office.

They can’t perform any function as Company Director without the Liquidator's written approval. And only the Liquidator can deal with the Company’s property.

If trading continues, the Liquidator can liaise with the Directors on matters such as delegating authority to continue the business, reporting on trading, and other control issues.

Directors specifically need to help the Liquidator by:

How they affect creditors

Appointing a Liquidator substantially affects creditors' rights against the Company, as:

How they wind up the company

The Liquidator must convene a meeting of the Company’s creditors within 11 days of being appointed. (That’s 11 consecutive days, not business days.)

Within six months of being appointed, the Liquidator will:

Once the liquidation tasks have been completed, the Liquidator will cease to act and ASIC will ultimately deregister the Company.

It’s hard to predict exactly long it will take them to wind up the company. But their objective will be to wind it up efficiently in the most practicable time frame.