Personal Insolvencies Rise 13.7% in the June Quarter of 2016 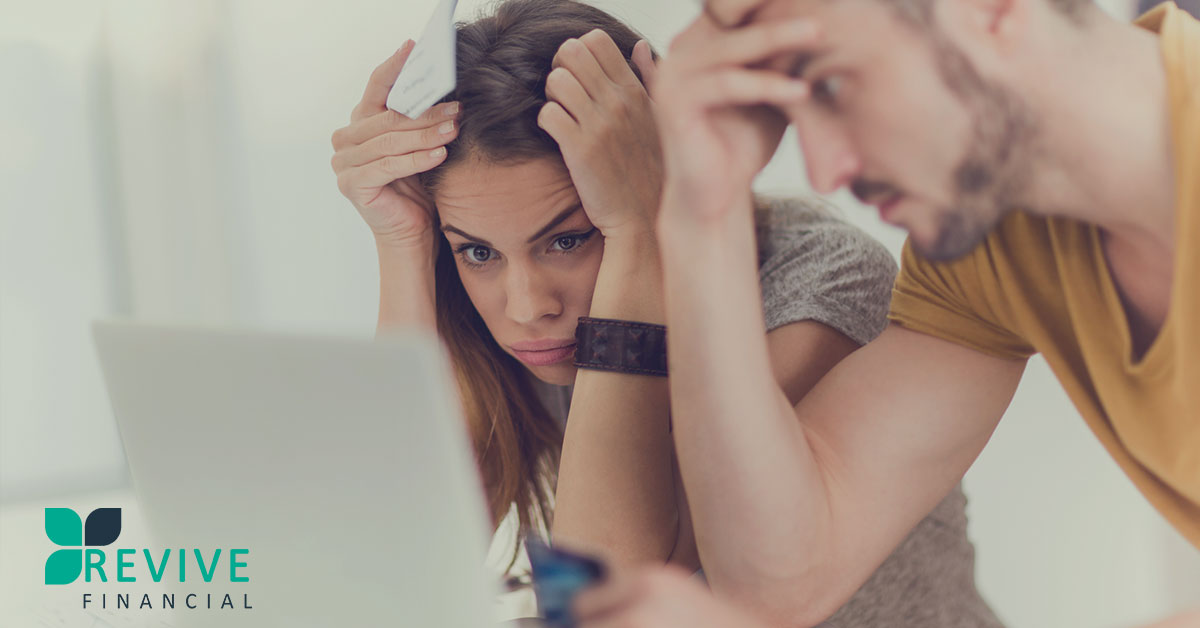 The Australian Financial Security Authority has recently released the insolvency activity for the 2015-16 financial year. It has produced some surprising results when compared to the 2014-15 financial year, especially in the June quarter where insolvencies rose 13.7%.

The Highest Rise since the GFC

The significance of this rise is hard to overstate. Not since the March quarter of 2009 has such a high rise been seen – and that was as a result of the GFC. While the June quarter in 2016 was not a period as tumultuous as that of the GFC, it has been an uncertain financial period of decreased consumer confidence. But a 13.7% increase in the June quarter of 2015-16 clearly marks a substantial difference from the 2014-15 June quarter. This remarkable contrast begs the question; in what form are these personal insolvencies rising?

What Are Debt Agreements?

A debt agreement is a formal arrangement between a debtor with outstanding financial obligations that they cannot meet and their creditor. It is established in Part IX of the Bankruptcy Act. Debt agreements are an agreement where the creditor agrees to allow the debtor to reduce the amount owing to them – and thus can only be formalised when it’s agreed to by the creditor. Creditors will accept Debt Agreement Proposals because it is better to receive some of the amount owing to them, rather than none of it. However, to propose a debt agreement a debtor must be insolvent and meet threshold levels relating to unsecured debts and assets and after-tax income.

What Has Been the Impact of Debt Agreements?

While debt agreements have been high across the entire country, they reached record levels in New South Wales, Queensland and Western Australia in the June quarter 2016. This has sparked uncertainty for the coming quarter. The global economic environment has continued to stagnate, with the Brexit decision not improving the outlook.

In relation to debt agreements, it is worth noting the bankruptcy statistics for the June quarter of 2016. This is because if the bankruptcies fell by a significant margin, they could explain the rise in debt agreements – people were using debt agreements instead of bankruptcy. Unfortunately, this was not the case; over the same time period bankruptcies increased by 7%. This confirms that is has been a difficult period for businesses, and that the economy has slowed.

To get a better sense of the situation, refer to the table below. It shows the exact personal insolvency statistics of the June quarter in 2016.