Personal Insolvencies Rise for the First Time since 2009-10 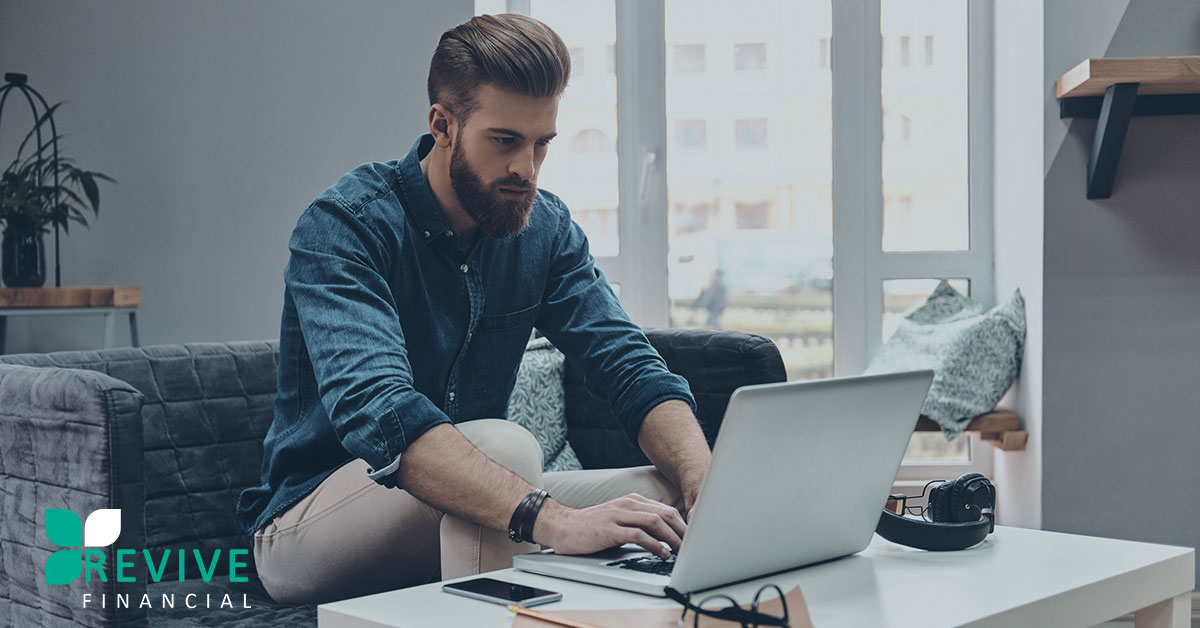 The Australian Financial Security Authority recently released the personal insolvency performance for the past 12 months. The activity statistics over 2015-16 provide the opportunity to identify recent changes in the market – such as personal insolvencies rising for the first time since 2009-10.

What Has the Recent Trend Indicated?

As you would expect, insolvencies rose sharply following the GFC in 2008. Thankfully, they’ve been on a steady decline ever since – a 2.2%, 4.2% and 4.2% decline in 2012-13, 2013-14, and 2014-15 respectively. This gives us confidence in the economy and demonstrates that Australian businesses, sole traders, and individuals are meeting their financial obligations. Effectively, it showed that Australians were succeeding and attaining a high standard of living – if insolvencies were to rise it would indicate the dire situations of people throughout Australia. And in the past 12 months, that’s exactly what has happened.

If you have a deep understanding of Australia’s economy, you will have predicted one of the key causes – the downturn in demand for mined minerals. Both Queensland and Western Australia have relied heavily on their mining sectors to feed their economy, so any decrease in demand for their commodities results in an economic slowdown.

The downturn in the mining sector had a predictable knock-on effect through the economy – trickle-down economics can go both ways. As the profits in the mining sector slowed, the companies and their employees both invested and spent less money in the local region. They had less money available and their preferences had conservatively shifted towards saving and away from spending. This decrease in spending and investment resulted in less money being earned by businesses throughout the states, which led to an increased number of personal insolvencies and bankruptcies.

What about Debt Agreements?

Debt agreements are an act of bankruptcy. They are signed when a creditor recognises a debtor cannot pay the money owed to them, so they agree to accept a lesser amount. While it is not actually bankruptcy, it is an alternative for when businesses cannot meet their financial obligations and is used instead of filing for bankruptcy.

So what’s going on with debt agreements? In 2015-16 they increased 11.4% from the previous year, making them the highest level on record. There were record debt agreements in all states and territories except the Australian Capital Territory, Victoria and Tasmania.

A Closer Look at the Figures throughout Australia

If these numbers seem hard to believe, you can examine them for yourself. Below are the figures, so you can see the exact numbers and how your own state fared in relation to the rest of Australia.