One Year Bankruptcy : What It Means For You 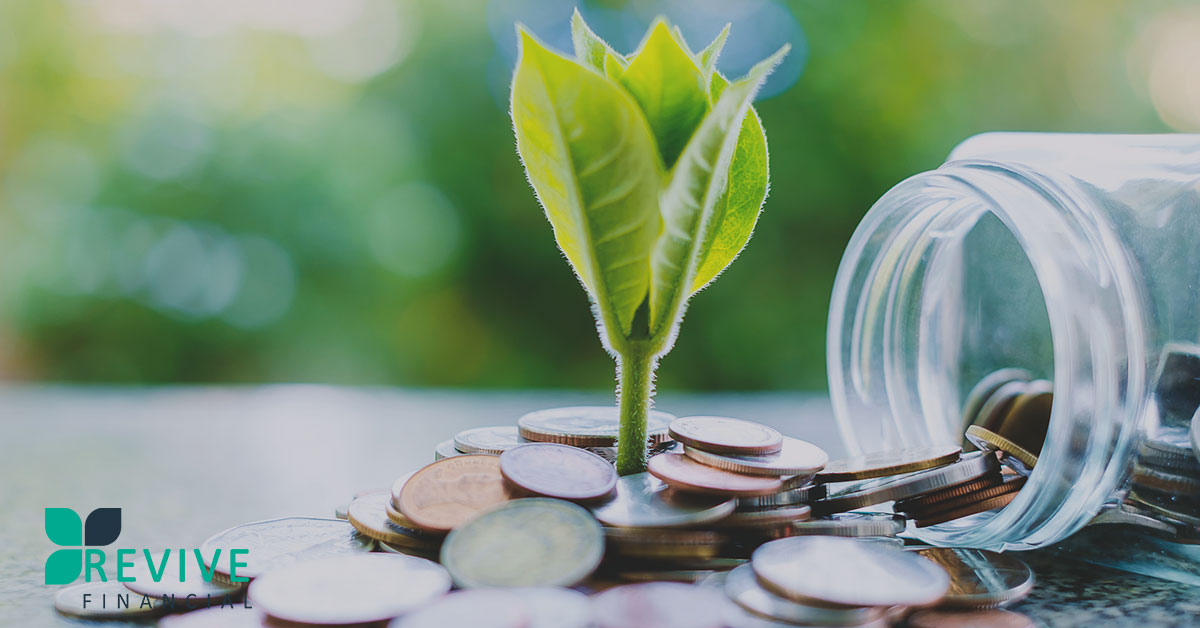 Bankruptcy is a tough reality to face. It has a range of obligations which impact your life. People entering bankruptcy must also face the stigma associated with it. The introduction of the Bankruptcy Amendment (Enterprise Incentives) Bill 2017 is set to ease these burdens. Also known as the one year bankruptcy bill, we take a look at the key features of the bill and what they mean for those facing bankruptcy.

What is the one year bankruptcy bill?

The bill is part of the Federal Government’s proposed changes to Australia’s corporate insolvency laws. It was passed on October 19, 2017.  The bill replaces clauses in the original Bankruptcy Act 1966. It features the ‘Safe Harbour’ and ‘Ipso Facto’ clause legislation passed earlier this year. In other words, it suggests Bankruptcy is often the result of making bold business decisions as opposed to avoiding debt commitments. By changing it to a one year bankruptcy period instead of three, it will encourage people to take more business risks.

Why was a one year bankruptcy bill introduced?

By reducing the minimum bankruptcy period, from three years to one, the bill is intended to foster innovation and risk-taking in line with the National Innovation and Science Agenda (NISA). It gives those affected a chance to wipe the slate clean, and re-engage in entrepreneurial activity. Acknowledging that bankruptcy can be the result of necessary risk-taking or misfortune rather than intentional wrongdoing, it tips the balance further in favour of the debtor.

What are the key features of a one year bankruptcy?

Restrictions reduced to one year.

If earnings after tax exceed the set amount, bankrupts still have to make compulsory payments for two years following the one year discharge. Or 5-8 if the bankruptcy period is extended due to non-compliance.

This applies to people who are currently Bankrupt and have been so for more than one year. It doesn't apply where misconduct has extended the terms. If you are yet to enter Bankruptcy, you will enter a one year bankruptcy period.

Your period of Bankruptcy may be extended to 5-8 years if you refuse to cooperate with your Trustee. This rule will remain unchanged.

When will the one-year bankruptcy bill become effective?

Officially, the one-year bankruptcy discharge will become effective 6 months after the Bill receives royal assent. The experts at Revive Financial believe this could take approximately 6 months. This will give trustees time to prepare any objections. It will also give relevant agencies time to consider whether it’s appropriate for their cases.

One year bankruptcy and beyond

People with unmanageable debt will have diminished stigma and repercussions associated with Bankruptcy. This will leave you free to begin new business ventures and move on with your life. If you have unmanageable debt and are considering bankruptcy, or would like to further discuss the implications of this new bill, contact our experts at 1800 560 558 today.

For more information on bankruptcy, check out or bankruptcy page here.