How Much Debt is Australia in? 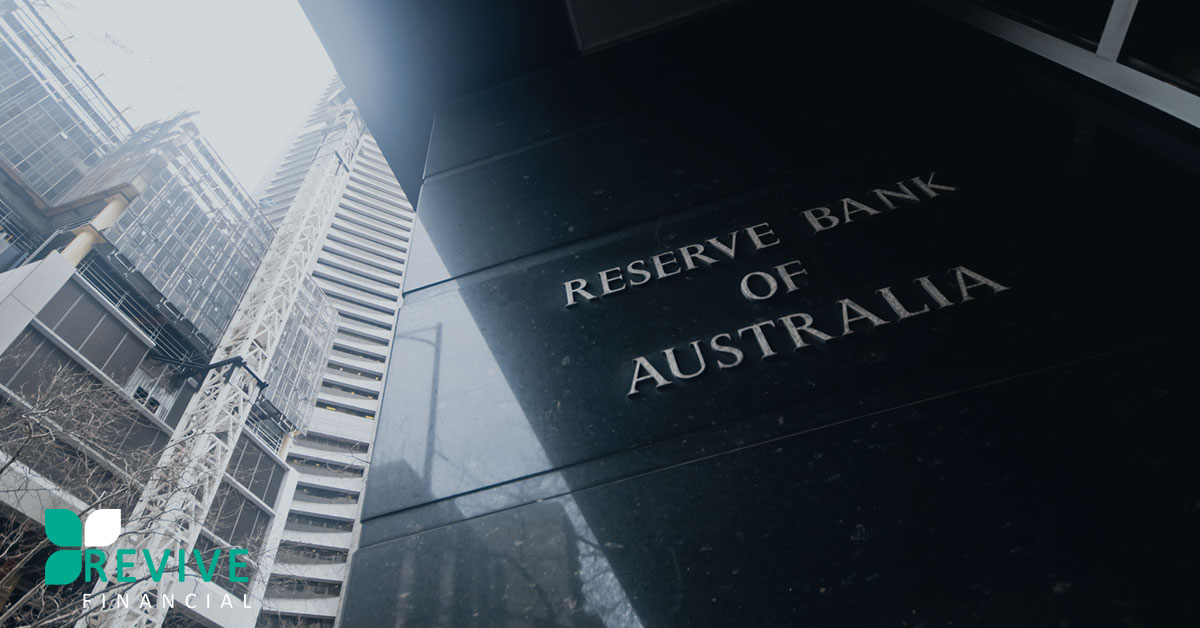 Australia’s debt to GDP ratio is expected to rise beyond 50 percent with the next two decades. We’re looking at a government debt of $397 billion and this figure is only rising by a little over 100 million a day. What this means is that we’ll hit a figure of $1 trillion by the year 2037 if we don’t do something about the burgeoning debt problem in the nation. Worse still, if there aren’t any significant changes to government spending, we will reach a shocking amount of $2 trillion by 2042.

Australian debt is like a ticking time bomb, with an interest of $14.2 billion per year and $451 per second but the forecast doesn’t look very bleak yet. Mining was thought to be dead, but it’s still generating more growth than the financial sector. Australia can extract iron ore at a very low cost in comparison to other countries so it can still afford to extract exports if the prices slump further.

Besides this, the current rate of unemployment is still quite stable at 6.4%. The housing sector, which was expected to go from boom to bust in 2016 is still holding its head above the water with prices plateauing instead of crashing.

It takes a long time for countries to get out of debt once the debt amount reaches a certain point. Governments then end up spending big money on debt servicing. To get a better idea of where we actually stand, it’s important to look at a few Australian debt statistics.

Private debt in Australia totals to a figure of $2.3 trillion. Household debt is at a staggering $1.523 trillion while mortgage debt is at $1.418 trillion. Business debt has reached $764 billion and personal debt has grown to $184.8 billion. Credit card debt also accounts for $46.7 billion. While these numbers are shocking, the good news is that Australia has not been in a recession for more than two decades. Moreover, the boom in the property market made Australians the richest in the world in the year 2014. Despite increasing debt, Australia’s credit rating has still retained its AAA standing from the world’s largest rating agencies.

Financial advisers are not very confident about the current state of the economy, though. They predict that Australia is one of seven countries likely to suffer from a debt crisis within the next few years.

When private debt exceeds the GDP by 1.5 times and the level of debt grows exponentially, economies begin to collapse and enter into a state of recession. Australia’s debt to GDP ratio is a clear indication of things to come in the near future. As global fears mount, some of Australia’s big banks have reported lower share values and a softer economic environment. Higher loan losses are also expected to continue throughout the year 2016 and 2017. Lastly, news about US earnings downgrades has fuelled the negative outlook of the economy signalling tougher times ahead.