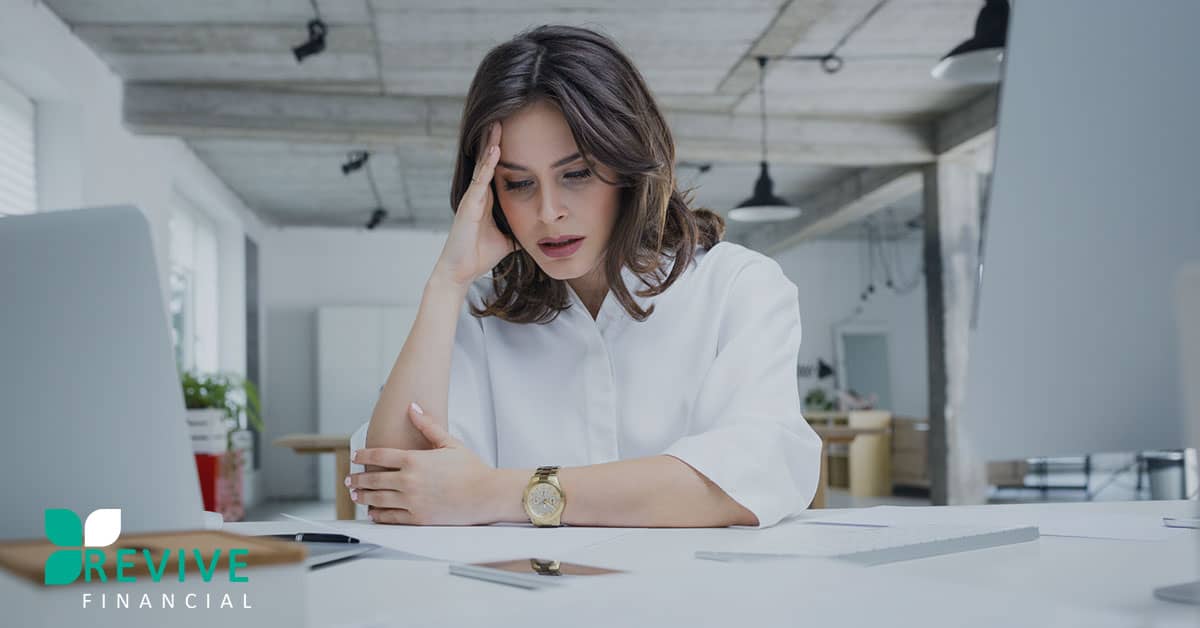 Not paying your employees their superannuation entitlements will now mean you could face jail time.

New laws  significantly increase penalties for company directors. The Treasury Laws Amendment (2018 Measures No.4) Bill 2019 (the Bill) has just received Royal Assent and was enacted as law on 1 March 2019.

The new laws give the Australian Taxation Office (ATO) the power to enforce up to 12 months’ jail time or hefty fines for directors of companies that do not to pay their employee superannuation entitlements.

According to Schedule 3 of the Bill, from 1 July 2019, the Single Touch Payroll system will also be extended to all employers, meaning the ATO will have up-to-date information on how much super employers owe to their workers. This will allow for earlier identification of non-payment.

Underpaid super entitlements in Australia for the 2015-2016 year were estimated at $5.9 billion in a recent report by Industry Super Australia (ISA). The study found this amount was owed to over 2.98 million Australians who had been underpaid by an average amount of $1,994 each.

If your company is part of this statistic, then be smart and act quickly to avoid hefty consequences under new laws.

At present, if an employer fails to meet their superannuation payments by the quarterly due dates, they need to lodge a Superannuation Guarantee Charge (SGC) Statement with the ATO. The SGC is then payable to the ATO in full or under an ATO payment plan.

The SGC comprises of:

Unlike normal superannuation contributions, missed payments under the SGC are not tax-deductible.

If an employer fails to comply with their SGC obligations, it can result in financial penalties, the directors facing personal liability under an ATO director penalty notice or a winding up notice being issued to the company.

Under the new Bill, which applies retrospectively from the SGC quarter ended 30 June 2018, onward:

ATO’s Considerations When Giving a Direction to Pay SGC

In deciding whether to give a direction to pay an amount of SGC, the ATO will take into account:

What Will be Contained in an ATO Direction to Pay SGC

If you receive a written notice from the ATO directing you to pay an amount of SGC, it must:

Becoming personally liable for your company’s SGC debt is serious. But facing jail time or fines which you will be required to pay could be devastating. It makes super the first debt you should pay, not the last.

We understand that often business owners aren’t paying super because they can’t afford to even pay themselves. It’s one of the first common signs of insolvency. We therefore recommend the following approach to avoid being issued with an ATO written notice giving a direction to pay SGC:

Revive Financial specialises in dealing with ATO tax debts, business turnaround and restructuring and business and personal insolvency. To ensure the best outcome for you and your business, get in touch today for a free confidential 30-minute consultation on 1800 560 557.