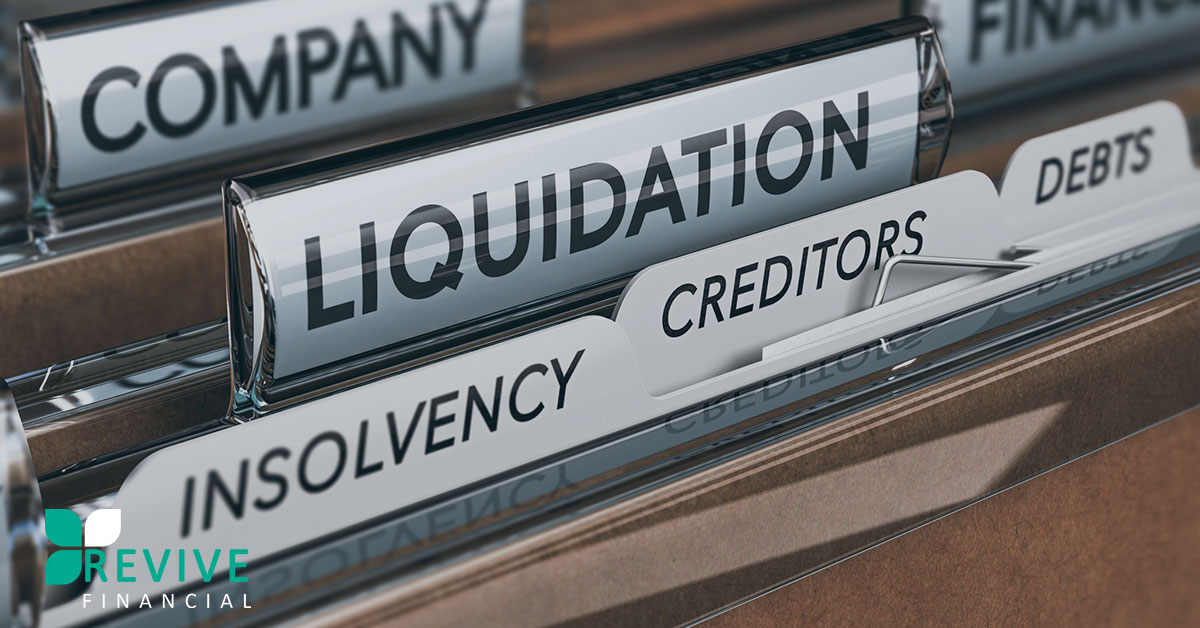 If a company owes you money, taking an interest in its liquidation may help you secure a better financial return.

The recent Australian Federal court case[1] highlighted why it’s important for creditors to participate in the liquidation process instead of just sitting on the sidelines assuming the game is over.

Whether you’re an employee owed wages by a company in liquidation, or a supplier seeking payment from an outstanding debtor on the brink of external administration, if a company owes you money you’re a creditor of that company.

So here’s an overview of your rights and obligations during insolvency.

Who gets paid first when the debtor company becomes insolvent depends on each creditor’s priority status. It ultimately determines the dividend when a company is wound up, or what’s payable under a Deed of Company Arrangement (in the case of a voluntary administration).

Knowing the primary differences between the types of creditors can help you understand and engage in insolvency processes for your own benefit.

A secured creditor is someone who has a security interest (such as a mortgage or a charge) over some or all of the company’s assets to secure a debt owed by the company.

If the company defaults on its obligations under a security interest, a secured creditor can appoint an independent, qualified receiver to take control and realise some or all of the secured assets to satisfy the secured creditor’s debt. The assets must be sold at market value (or at least the most reasonably attainable price) .

A secured creditor can:

Once the creditor has lodged a proof of debt, they’ll need to wait for the liquidator to finish their investigation. The funds are used initially to pay the liquidator’s fees and costs, and then to pay priority creditors such as employees and secured creditors. (If there are insufficient funds to pay the priority creditors in full, they’re paid on a pro rata basis.) Once that’s done, any remaining monies will be distributed to unsecured creditors as a dividend payment.

Unfortunately, there’s no guarantee creditors will get paid at all. In certain cases, there will be no money (or only a percentage) left in the pool to satisfy creditor claims.

So what happens to the employees when the company becomes insolvent? Facing unemployment is bad enough without having to worry about whether or not they’ll receive their outstanding entitlements.

Section 556 of the Corporations Act 2001 (Cth) (Act) lists the priorities for dividends in a liquidation, including employee entitlement priorities. Generally, employees of the company have a statutory priority of payment with respect to outstanding entitlements (once the liquidator’s fees have been paid). These include (in order of priority):

The balance of entitlements are then given the same priority as ordinary unsecured creditors.

For employees who lose their jobs when:

FEG will operate for employer liquidations and bankruptcies occurring on or after 5 December 2012, while GEERS will keep operating for insolvencies before 5 December 2012. For any monies paid out by DOE under the GEERS and FEG schemes, DOE are given the same priority as employees in the liquidation setting.

The Creditors’ Rights During Liquidation

When a company enters into liquidation, creditors often feel frustrated, uninformed and ‘out of the loop’. They feel they have little control over the insolvency process and decisions made by the liquidator.

So creditors should know they have the right to:

Dealing with corporate insolvency can be a confusing and complex process. As Insurance Australia Limited (IAL) discovered in the Robinson case, providing valuable information and litigation funding assistance and being actively involved can lead to a better result. Get in touch with us for a confidential consultation.