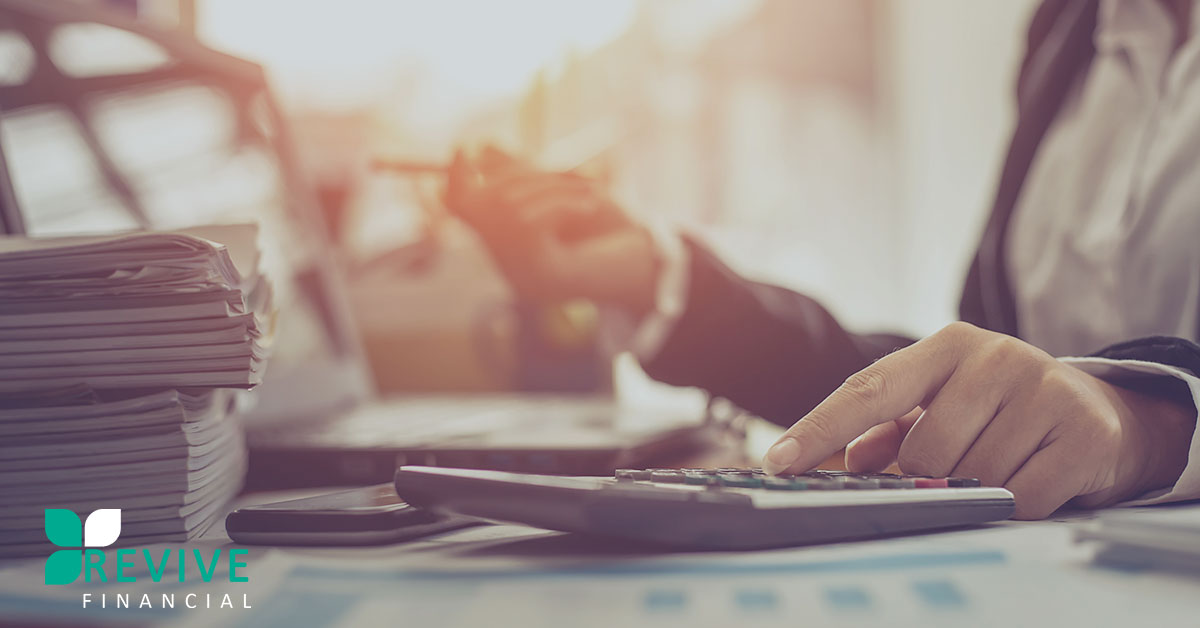 The Australian Financial Security Authority (AFSA) publishes annual reports on bankruptcy and insolvency in Australia. Each financial year, the report is released detailing the number of bankruptcies and insolvencies for that year.

The AFSA takes data collection very seriously, and provisional personal insolvency statistics are sourced from debtors and creditors, added to the database once forms have been lodged.

Provisional personal insolvency statistics come from both state and territory levels, before finally being added to the national database.

Let’s take a look at a few of the highlights from the 2015 report, followed by some deeper analysis of each area.

Main Highlights from the 2015 Report

It would be interesting to note that in 2015, the total number of personal insolvencies dropped 4.2%, in relation to its numbers from the year before.

For example, this is contributed to:

Equally as important is the number of bankruptcies across Australia, which reached a 10+ year low. In South Australia, they recorded their record lowest level of bankruptcies, with all states (apart from NSW, VIC and Tasmania) setting records for their highest number of debt agreements in 2015.

What the Statistics Say About Personal Insolvencies

There was a record low 28,288 personal insolvencies in 2015, which is largely due to a significant drop in states such as:

Since 2015, the total number of personal insolvencies in Australia has fallen each year compared to the previous.

What the Statistics Say About Bankruptcies

Like personal insolvencies, bankruptcies have already decreased, with a record fall each year since 2011.

What the Statistics Say About Debt Agreements

Debt agreements have increased nationally since 2012. And in 2015, this was no different, with the following states and territories recording debt agreement rises:

What we can gather from this data is that although the number of bankruptcies are falling at record speeds, debt agreements are increasing highlighting the importance and emphasis of financial education and debt management.

As both businesses and consumers continue taking out loans, getting credit cards and building their businesses, the following years will be instrumental in determining whether or not they can continue to afford the repayments.